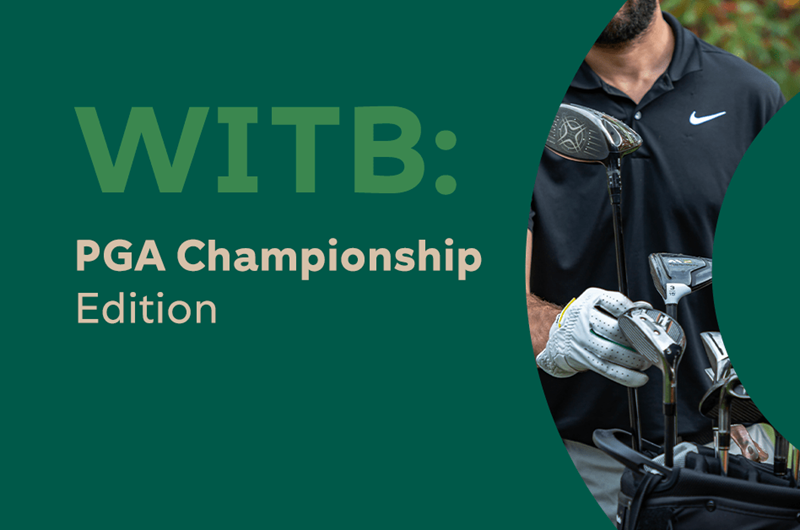 Since its move to May, the PGA Championship has found new life as it now serves to bridge the gap in major tournament action between the Masters and US Open. Despite being often overlooked by many golf fans, it’s still managed to produce memorable victories for some of the top names in the game.

Taking a look back at the previous winners, it's interesting to see what they had in the bag at that time and see how these clubs stack up to today’s standards. Let’s take a look at the following clubs: 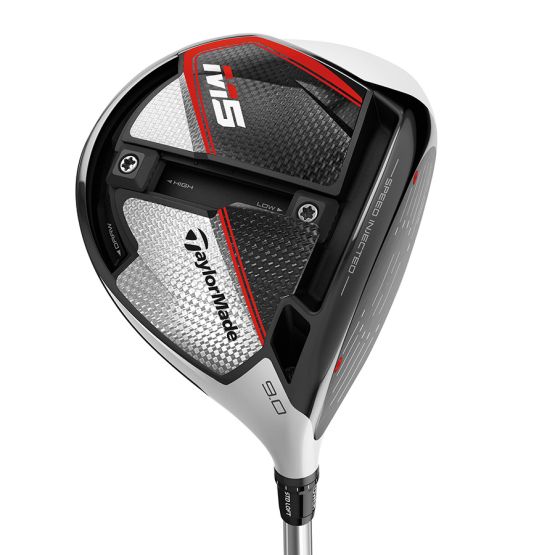 Brooks Koepka showed up to Bethpage’s Black Course with the intent to defend the title he had acquired a year earlier. At the time, Koepka was on the top of the golf world as he had already won 3 majors and was coming off a T-2 at the 2019 Masters.

Staying true to himself, Koepka drove the ball with a lot of power and managed to navigate the tight fairways at Bethpage. TaylorMade’s M5 driver was an obvious pick for Koepka as he had won the previous year’s tournament with the M5’s predecessor, the M3 driver.

Much like the M3, the M5 driver is equipped with two adjustable weights mounted on a set of rails on the sole of the clubhead. The rails allow golfers to rearrange the weight inside the clubhead to maximize distance and optimize the launch angle at impact.

Drivers similar to the M5: 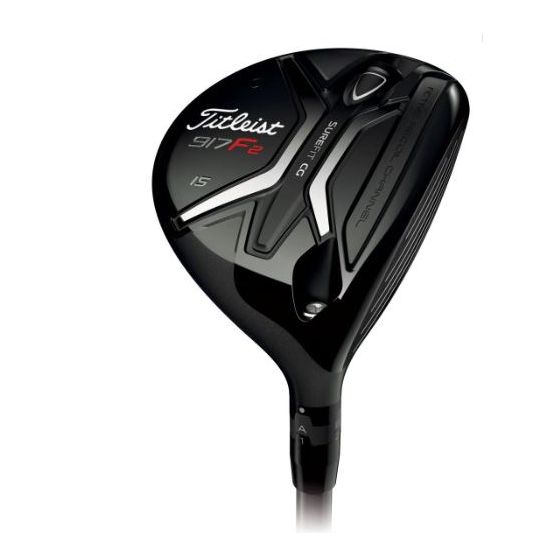 Justin Thomas got his hands on what remains his sole major championship at the 2017 PGA Championship played at Quail Hollow. Thomas came back from a two-shot deficit on Sunday to eventually come away with a two-shot victory over a trio of golfers.

Thomas’ 917F2 fairway wood came in handy on longer holes, like the 592-yards 10th hole where he was able to stretch out his second shot close by the green and eventually rolled a key birdie that allowed him to rise above the field for the rest of the tournament.

Oddly enough the 917F2 is a model traditionally designed to help less-experienced golfers produce the necessary speed at impact to improve their launch angle. Thomas’ choice is due to a desire for more spin out of his golf ball.

Fairway woods similar to the 917F2: 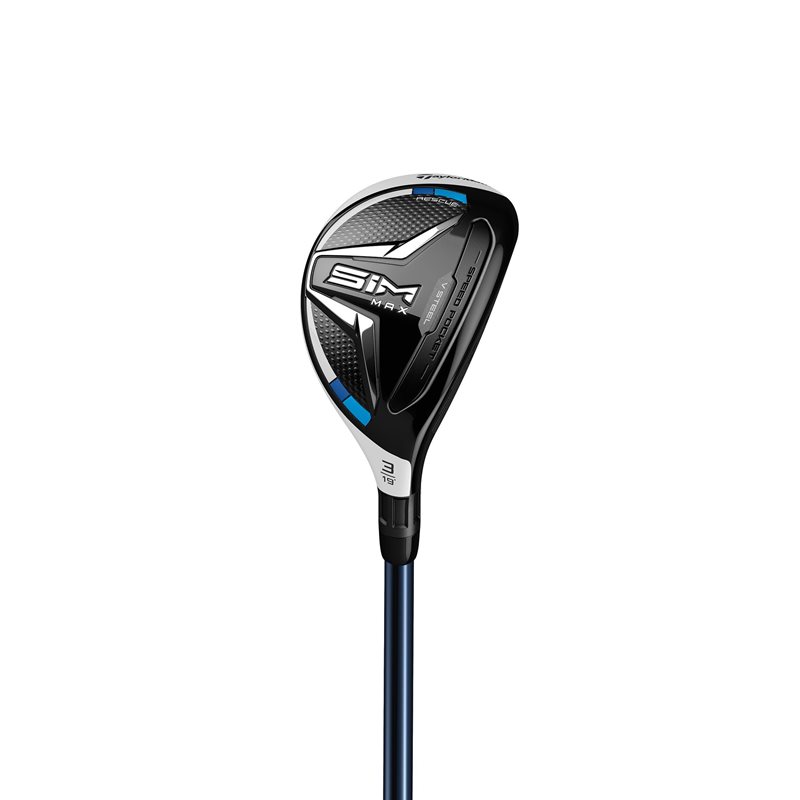 Another first-time major winner, Collin Morikawa won the 2020 PGA Championship at TPC Harding Park. The tournament was back in August, exceptionally, because of the rescheduling caused by the COVID-19 pandemic.

Regardless of the season, Morikawa showed up to Harding Park as a man on a mission, posting four consecutive rounds in the 60s including a tournament-best 64 to close out the tournament on top. Morikawa’s SIM Max Rescue hybrid allowed him to navigate the thick roughs of Harding Park.

The SIM Max Rescue is the perfect tool for golfers who struggle with their longer irons. It’s much more forgiving than those thin long irons and will be ideal for golfers who tend to spend a lot of time in the rough. This club will dig down in there to produce good strikes, regardless of how thick that rough is. 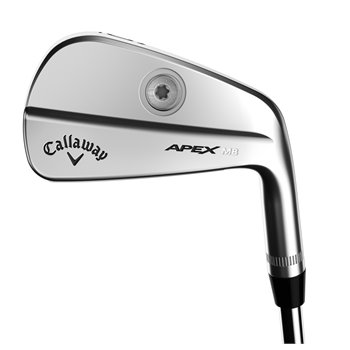 Phil Mickelson, the most recent winner of the tournament, turned back the clock during last year’s event at Kiawah Island and became the oldest major champion of all time. The 50-year-old didn’t show any signs of aging as he managed to work his way around the treacherous Ocean Course.

Though many fans have changed their opinion of Lefty over the last few months, there’s no denying that he’s still got what it takes to perform, and he’s set to be back to defend his crown at this year’s event presented at Southern Hills in Tulsa, OK.

Phil’s natural talent was able to shine through at the tournament as he made the most of his Callaway Apex MB 21 irons. Those thin blades are specifically designed for golfers looking to maximize their control over the golf ball. 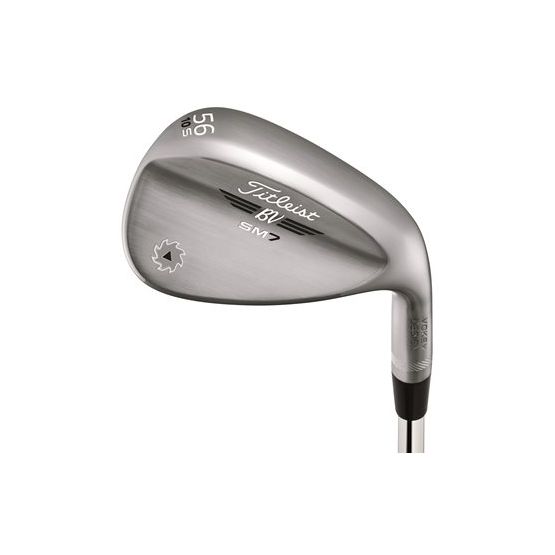 As mentioned earlier, Koepka was the defending champion when he showed up at the 2019 tournament. He gained his first PGA Championship crown that year at the Bellerive Country Club. Koepka was the hottest golfer on earth at that time, being the two-time defending US Open champ.

Four rounds in the 60s, including a record-tying 63 on Friday, allowed Keopka to become the first golfer since Tiger Woods to win both the US Open and PGA Championship in the same season. Fittingly enough, Koepka edged out Woods by two strokes on Sunday to accomplish this feat.

Koepka has always been loyal to Titleist wedges and these clubs were on full display at the event. While Brooks mostly used SM7 models, he still packed an older SM4 model, which he still puts in the bag on occasion. 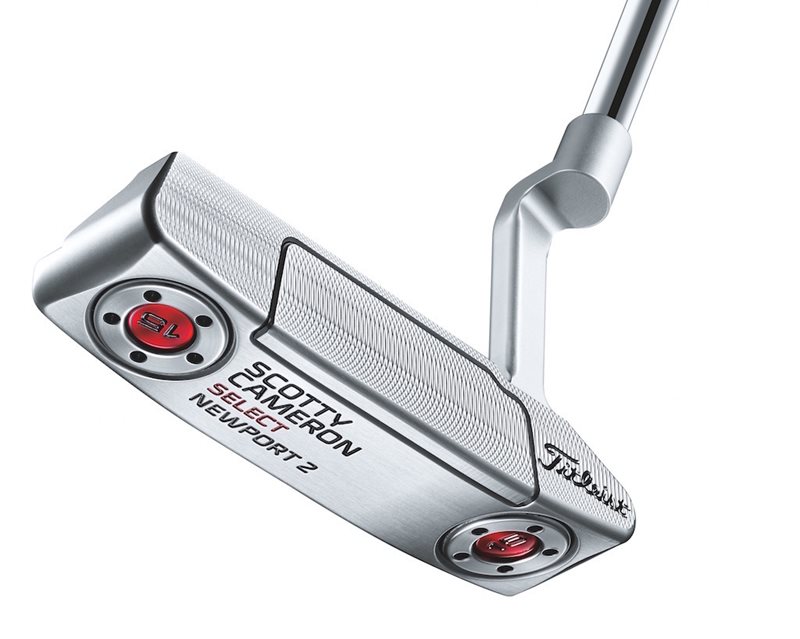 Possibly one of the most obscure major winners of the last decade, Jimmy Walker was the definition of a Cinderella story at the 2016 tournament presented at Baltusrol. Walker jumped out to an early, yet small, lead on the first day and went wire-to-wire for the win.

Walker's proficiency on the greens proved to be his key to victory, particularly on Sunday as he went bogey-free in the final round. His accurate putting allowed him to keep distance with a surging Jason Day.

His putter is a commonly found model in the bag of pros. The Scotty Cameron Newport 2 GSS putter is the same model that Tiger Woods won 14 out of his 15 majors with. Walker channeled his inner Tiger that weekend to come away with his lone major.

Shop All the Scotty Cameron Putters

Having the right clubs in the bag is crucial when playing PGA Championship golf courses that require a ton of accuracy. These courses tend to play long and tight, which means golfers need to be able to balance the two with their club selection.

There’s no doubt that the winner of this year’s event will also be packing the right clubs that will allow them to make their way around the course for at least 72 holes. 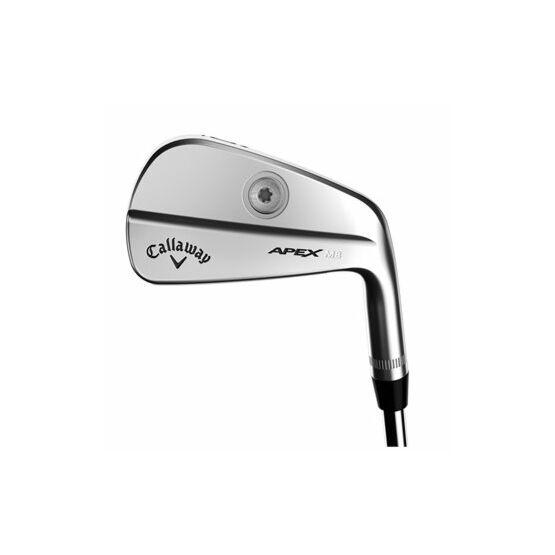 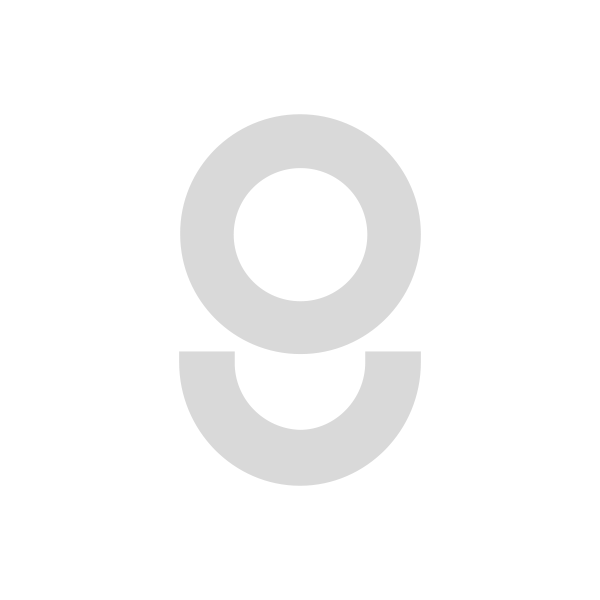 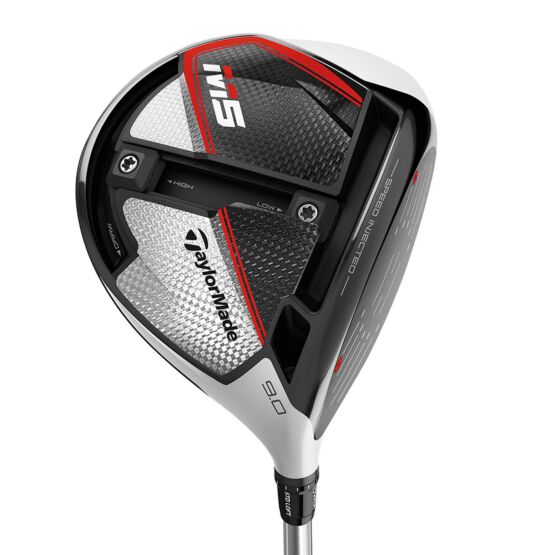 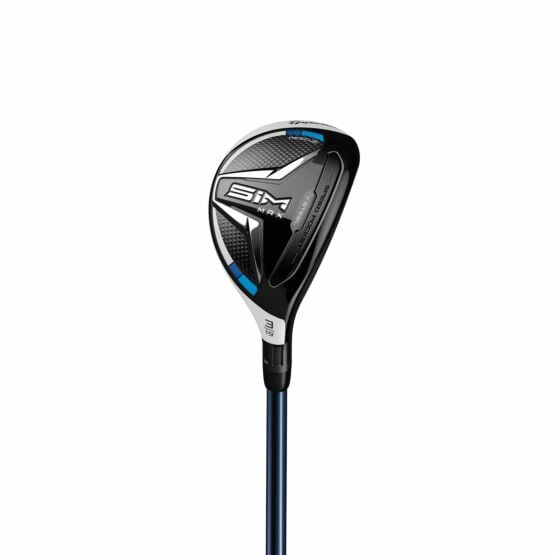 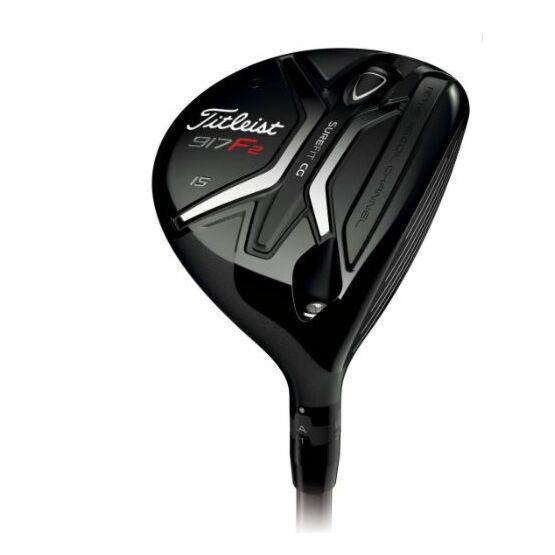 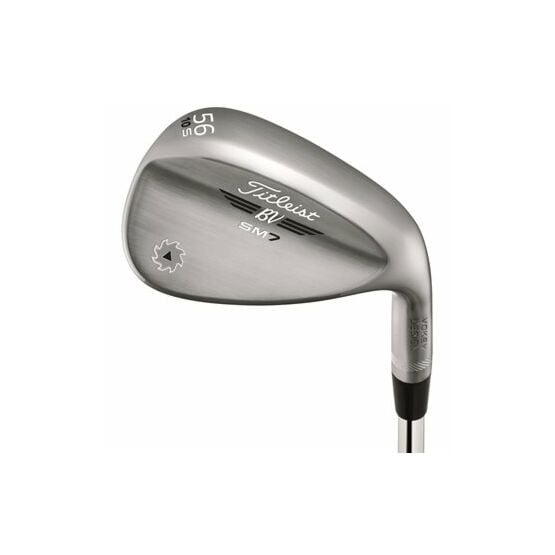 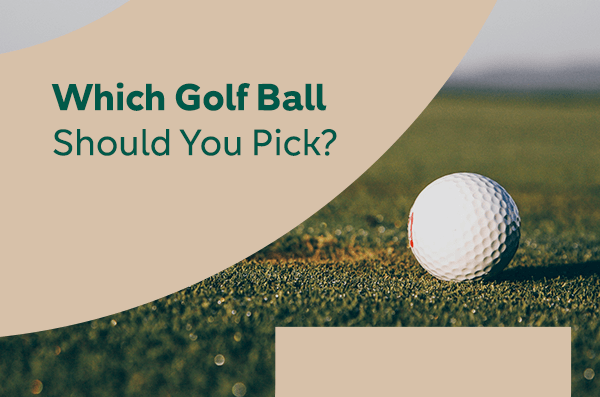 Which Golf Ball Should You Use?

Picking a golf ball can be puzzling. Find in this beginner's guide how to choose a golf ball, how they work, their different types, and our expert picks for you. 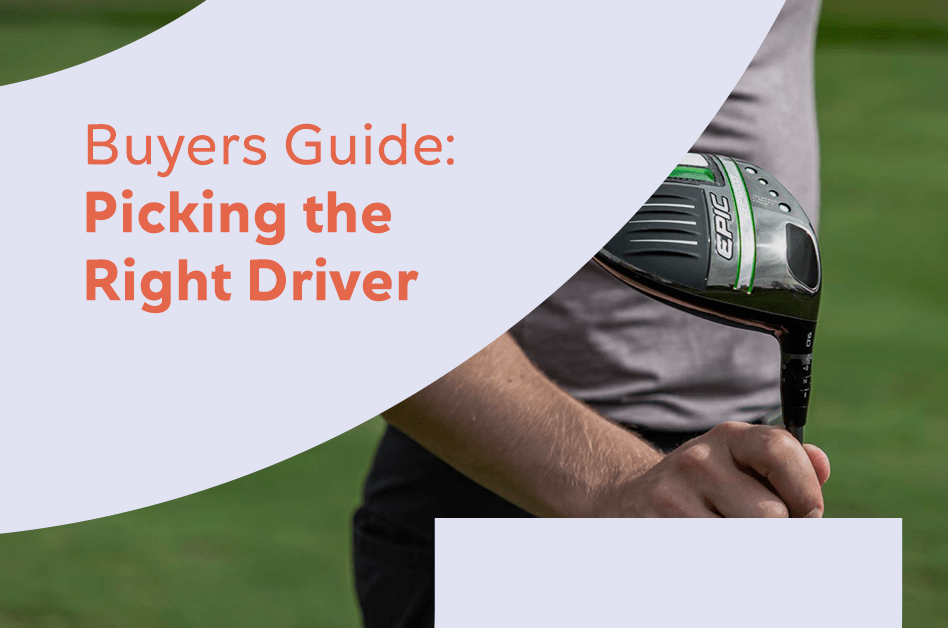 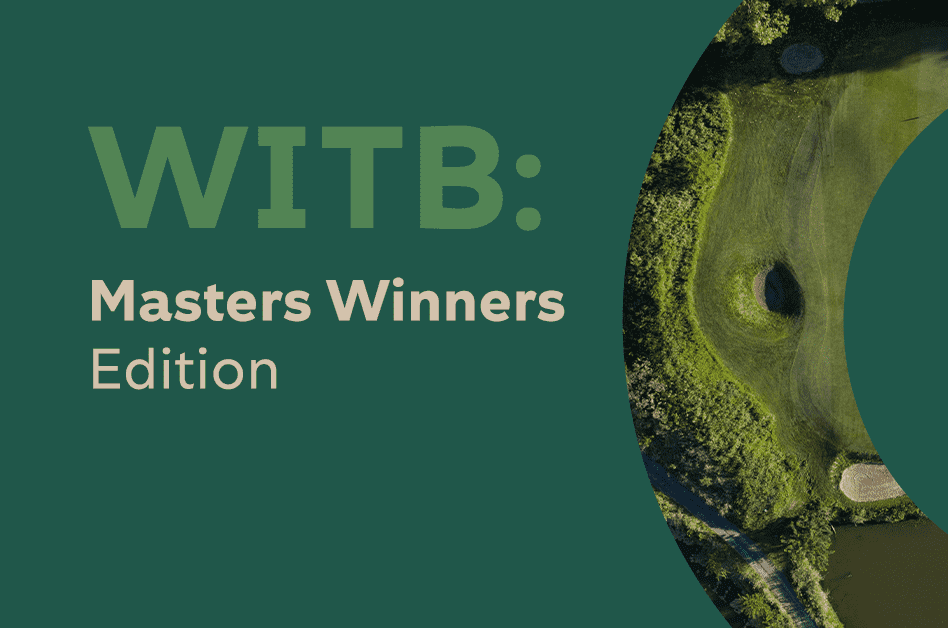